Christiana Rigby is a dedicated 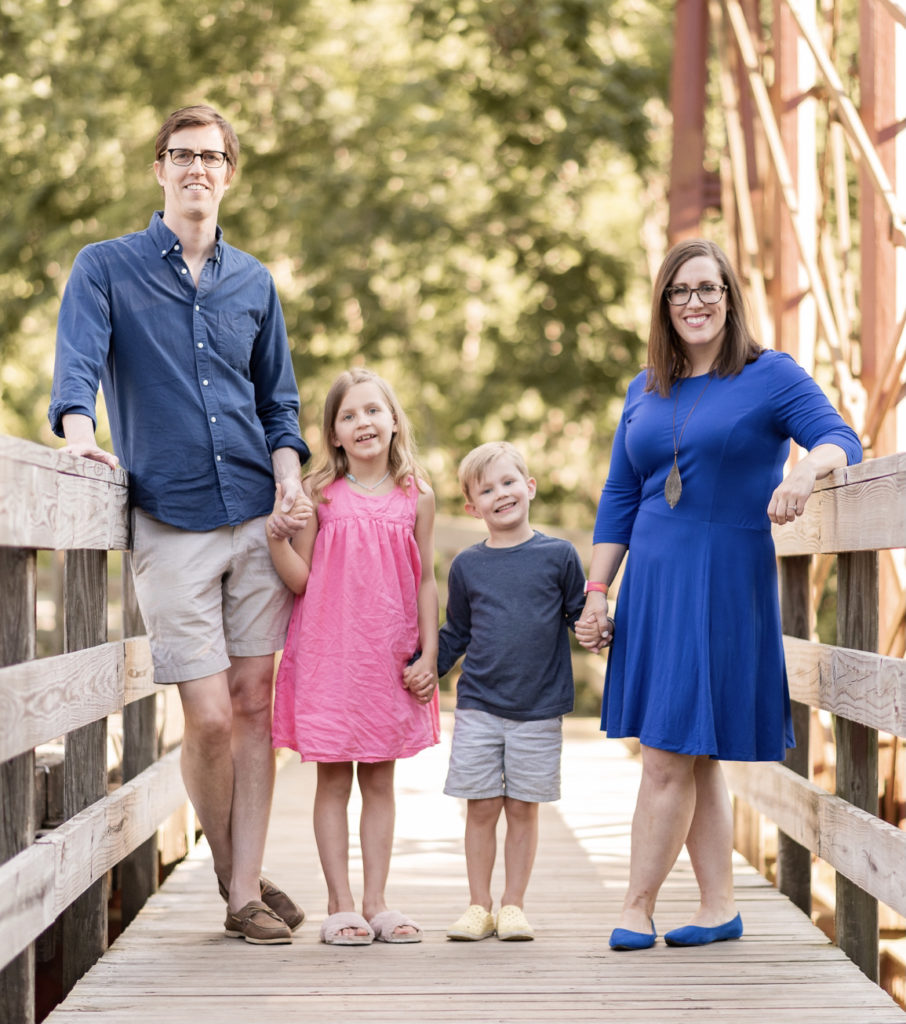 public servant and lifelong resident of Howard County. She was born and raised in District 3, growing up off Shaker Drive in the Columbia Village of Kings Contrivance. Christiana attended Atholton Elementary, Clarksville Middle, and Hammond Middle, and she is a proud graduate of Hammond High School.

After graduating from the Howard County Public School System, Christiana went on to study Environmental Science at the University of Maryland – Baltimore County, with a focus on environmental policy. After graduating from UMBC, Christiana started her career as a community organizer, where she honed her skills leading consumer protection initiatives, strengthening environmental regulations, and fighting to safeguard employment opportunities for the LGBTQ+ community. When Christiana returned to Howard County to raise her family, she continued her service in the community through her work on the nonprofit Board of Howard EcoWorks and as the Vice-Chair of the Kings Contrivance Village Board.

Christiana lives in Kings Contrivance with her husband, Nick, and their two children, Eliza and Arlo, who attend Howard County Public Schools. As a parent and public servant, Christiana is deeply committed to the wellbeing, success, and future of our community.