Councilmembers Calvin Ball and Jennifer Terrasa are set to introduce legislation that would repeal the Downtown Columbia TIF. 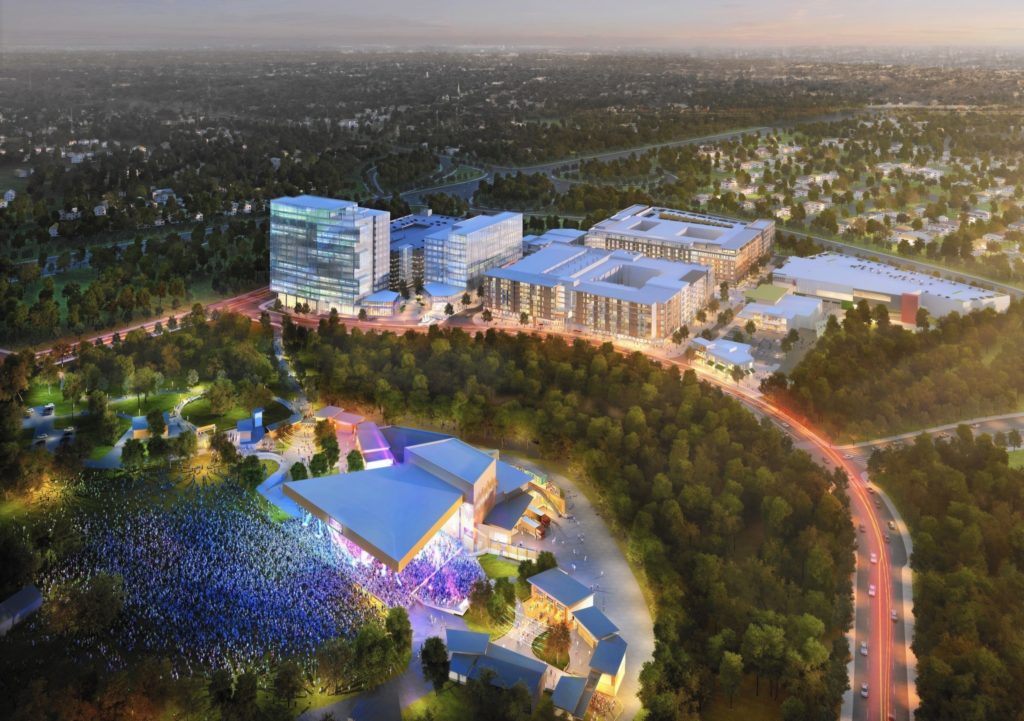 The public garage represented a large portion of the initial TIF and the County Executive has now determined that the funds should not be used for the public garage. During the hours and hours of testimony last summer, time and time again the issue of the garage was stated as the reason for the TIF. This public garage was to be the solution for Merriweather’s parking problems and to function as a public parking area for visitors to Downtown Columbia. You may also recall the lawsuit filed by other local developers of commercial properties in Howard County earlier this year.

With the public garage no longer part of the TIF as referenced in CB-56-2016 I look forward to the council repealing the TIF, and protecting the future tax increment for the benefit of Howard County residents.

The bill is set to be introduced at the council’s legislative session on 9/5 with public testimony held on 9/18. You can sign up here(after 9/5), or submit your thoughts to the council at [email protected]